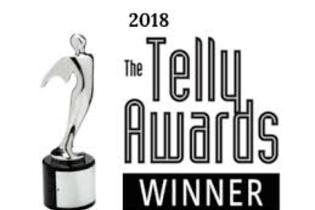 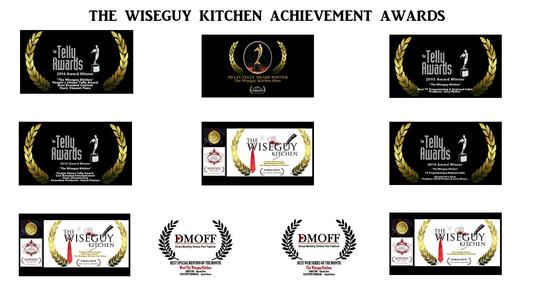 " A Masterpiece of Fun & Excitement"

"So Good We Had Them Back Twice , The Audience Loved The Show" 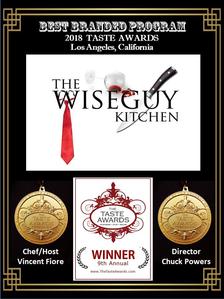 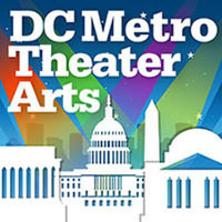 ​"One Great Show , My Customers Were Very Happy ! "

Type yourCard charmed the audience with his singing of Louis Prima’s “Angelina” and David Lee Roth’s “Just a Gigolo\ I Ain’t Got Nobody”. Fiore impressively crooned James Taylor’s “I’m a Steamroller” and Elvis’ “I Can’t Help Falling in Love with You.” Roese was incredibly good singing Celine Dion’s “My Heart with Go On” and Whitney Houston’s “I Will Always Love You.”
Fiore had an impressive monologue in which he reminisced about things he loved about the 70s, including Italian-looking figure skater Dorothy Hamill; Henry Winkler’s Fonz character; Fiore’s prized Cadillac Eldorado in which only two singers could be heard, Elvis and Sinatra; Coney Island; Studio 54; and the Playboy Club. “We were Wiseguys, we took care of each other.”
The proceedings were rounded out by Fiore’s cooking, assisted by audience participants pressed into duty by Carmine. TV star Johnny Alonso (Gotham and Dawson’s Creek) even got into the act, taking time to come up and participate in Fiore’s cooking shenanigans. Germano’s, which hosted Charisma Wooten’s One-Woman show about Jackie “Moms” Mabley last week, proved to be the right sized venue for this quirky and saucy cooking show, the next show of which will land in Philadelphia this week. The Wiseguy Kitchen Dinner Show is a fabulous smorgasbord of culinary delights, majestic singing and comedy for fun-loving couples who enjoy a great night on the town.
Running Time: Two hours, with a 15-minute intermission. paragraph here.

​Wiseguys, also known as those certain individuals the U.S. Government considers a bit more organized than they should be, descended on the quaint restaurant Germano’s Piattini in Baltimore, MD recently. It seems the Capo of these Wiseguys went legit years ago, going from the streets to the kitchen—dedicating himself to cooking and making people enjoy themselves, or else.

Such was the tale behind the Wiseguy Kitchen Dinner Show, an award winning live music, comedy and cooking extravaganza that’s touring the country. Headed up by producer and actor Vincent Fiore, the nostalgia-filled show features audience participation, cast improv, and live cooking—wiseguy-style. The show is a risqué ride though nostalgia, music and comedy that leaves audiences fully satiated.The superb cast kept the audience laughing and engaged throughout with ribald jokes (about everything from Italian sausages, Viagra and chicken breasts), love rivalries and renditions of tunes from Elvis and Titanic. Stacey Steel played tough-as-concrete Nina with a convincing edge. The excellent Phil Card played Fiore’s hapless, criminal-minded side-kick, Carmine, and fabulous singer and actress Tracy Roese played Maria

" A Great Show Our Customers Loved It !" The    Wiseguys Are Coming Back .

"Great Show My Guest Loved It Very Entertaining , They Will Be Back !